Well over a year ago, the idea came to me to visit a couple of Greek islands with my girlfriends. The plan was to go during September 2015 but life happens, especially in your twenties. People are building careers, taking exams, getting married, having babies and sometimes holidays rank pretty low on that list. Fast forward to 2016, we saw an opportunity and after months of planning and WhatsApp spamming, five of us set off for Mykonos!

Olia Hotel, set about 15 minutes walk from Mykonos Town was home for the three days on the island. It was comfortable, clean and boasted stunning views of sea, right in front of the New Port and most importantly, reasonably priced.

Although temperatures at the tail end of September were between 23 and 25 °C, it felt a little cooler because of the winds, especially at night. Other than that, it was blue skies and sunshine for the duration of our stay. The scenery is postcard picturesque everywhere you look and being a fairly small island, everything is conveniently located so you’re never far from the beach or a good restaurant. 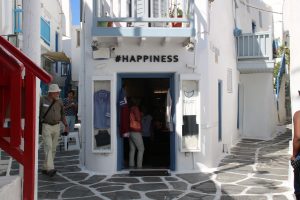 One of the highlights of our holiday was the food. Choosing a restaurant was always tough but a “free WiFi” sign helped a lot! There’s always something for everyone, be it a traditional mousaka which reminds me of cottage pie, a not so traditional New York burger or steak for those who like to stick to what they know. 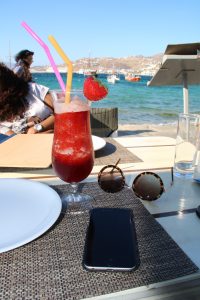 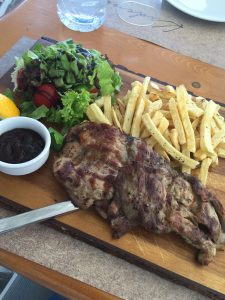 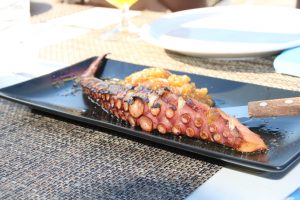 The locals spoke of Mykonos as a party-island, so it was good we arrived as the party scene was dying down; since I’m not about that life anymore. One afternoon we drove* to Paraga Beach, then later to Paradise Beach for a chilled day of sunbathing and cocktails. Imagine our surprise when we realised Paraga was a nude beach! Yea. o_O

*Driving in Greece: wrong side of the road, no clear speed limit, no clue who has priority or where, extremely narrow roads (think West Country on crack), miss a turn and you end up on a dust road hanging off a cliff or in a ditch.

Apart from the beach hopping, we took a boat trip to Delos Island, which is an exclusively archaeological site. It’s always good to learn a little history while in another country and our tour guide was very informative on that part. There’s so much to see and we could’ve spent all day exploring different parts of the island (see me sitting on the Temple of Isis in the middle pic below?)

Did I mention the sunsets?! Little Venice is the place to be if you want to have a romantic moment as the sunset glistens over the water… Or you just want to enjoy conversation with you girlfriends over drinks with this amazing view. Equally as good! 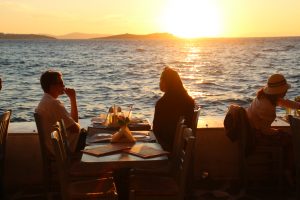 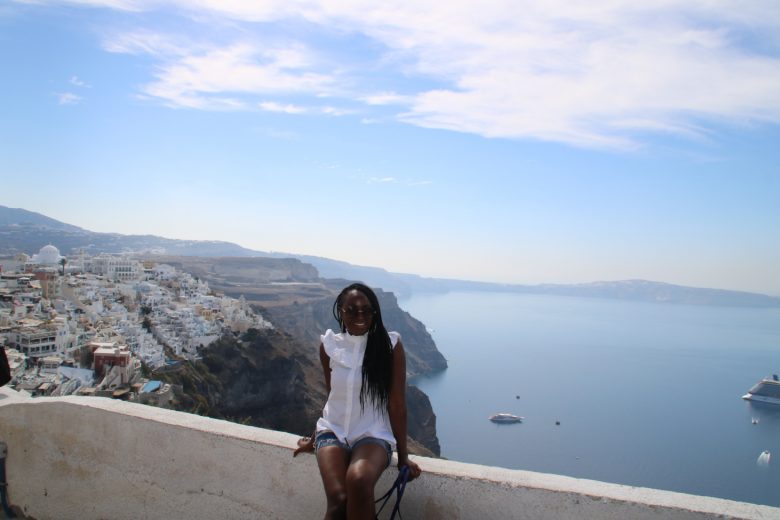 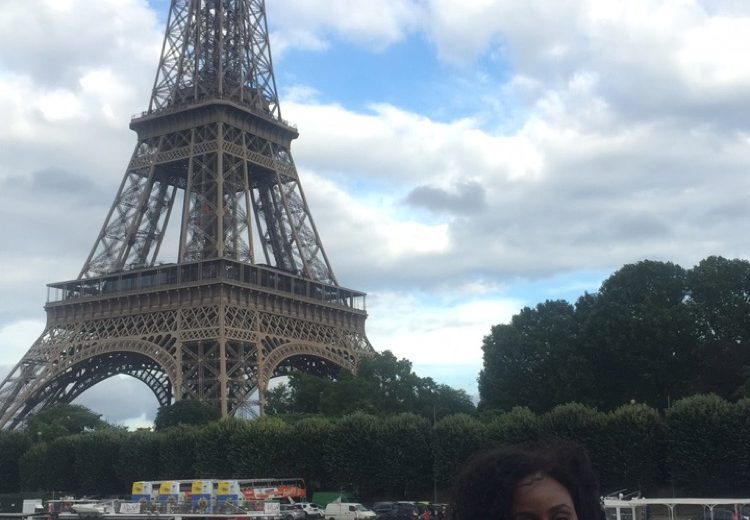 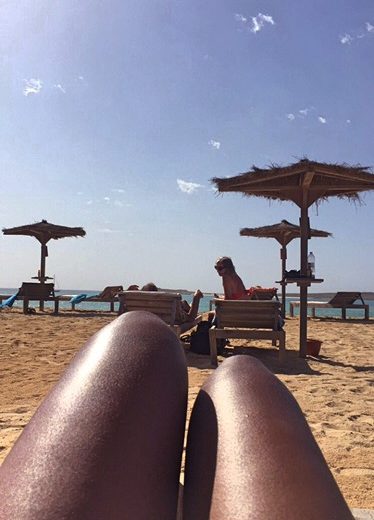 One Reply to “Girls In Greece: Mykonos”