I’ve been waiting so long for the Maybelline Fit Me Concealers to hit UK shelves, so much that I almost danced when I saw them in Superdrug. If you read my previous blog post, you will know that I featured Loreal’s True Match concealer, which was one of the first concealers with dark shades by a mainstream ‘drugstore’ brand, to hit UK shelves. I poured my feelings about that into that post and with that in mind, the bar (albeit low) was already set for drugstore concealers. 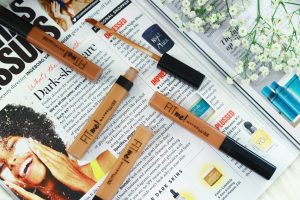 I picked up four of the new shades on a buy one get one half price offer because I knew I will use all of them. So far I have been using 45 to highlight under my eyes clean up under my brows, and 60 for the top of my brows since its closest to my foundation shade. I really wanted to add, “…but not enough!” in the blog title because, although the shade range is okay for highlighting and under-eye brightening, they could do with adding a few more darker shades. As you can see in the swatches, the darkest shade 60 isn’t dark enough to contour with and there will obviously be a lot of other dark-skinned beauties who may not find a suitable shade.

Some key points on the concealer’s formula:

Rumour has it the Fit Me Concealers are a dupe for the NARS Radiant Creamy Concealer, which is a pretty bold claim, considering how well the NARS concealer performs. I would say it’s not far off the mark, but the Maybelline concealer isn’t as thick or as pigmented as the NARS. The NARS concealer will give you full coverage and conceal dark spots and the like, while my little moles still show through the Maybelline concealer. 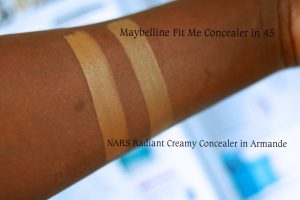 The only thing I didn’t like was the slight tingle or irritation when you let it sit on the under-eye area. This isn’t intense, but it’s noticeable and I’m not sure what exactly in the formula is causing this, mind you my skin isn’t particularly sensitive. To get around this, I started applying The Ordinary’s High-Spreadability Fluid Primer over my eye cream,so I can have something between my skin and the concealer. Besides that, this is a good concealer for £5.99 and I would buy it again. 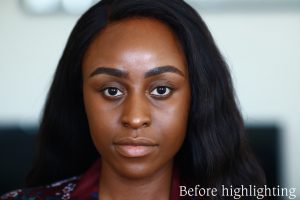 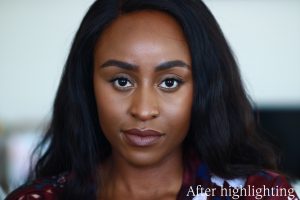 MINI RANT: It’s quite annoying how beauty brands always release darker shades several months or even years after their initial launch. The Fit Me concealer first hit shelves in 2011, sooooooo you mean to tell me it took SEVEN whole years to bring out some darker shades?? Dark-skinned consumers have been an afterthought in the beauty industry for far too long. Fenty Beauty really shook the table when they launched with 40 foundation shades, catering for pretty much every skintone on the planet. After their very well recieved launch, other brands are well aware that we would happily spend out money elsewhere because we have options. I’m glad. Perhaps these big beauty companies will be proactive and consider dark skintones during their product development phase and not in response to calls for them to diversity their shade offerings. 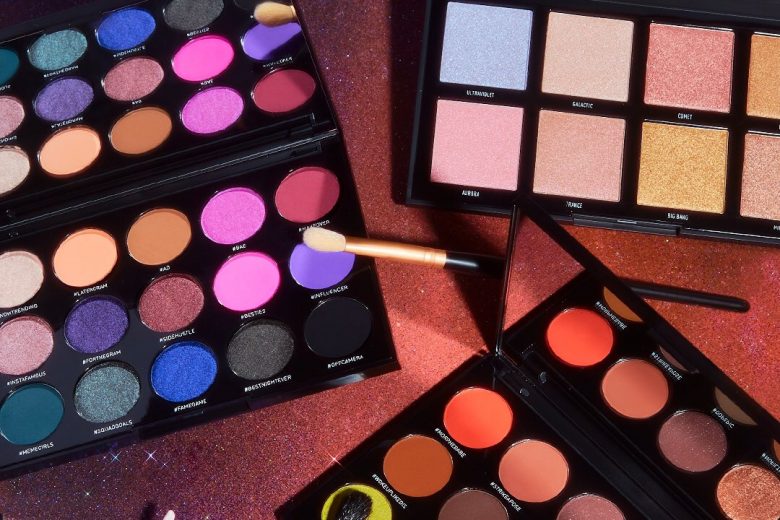 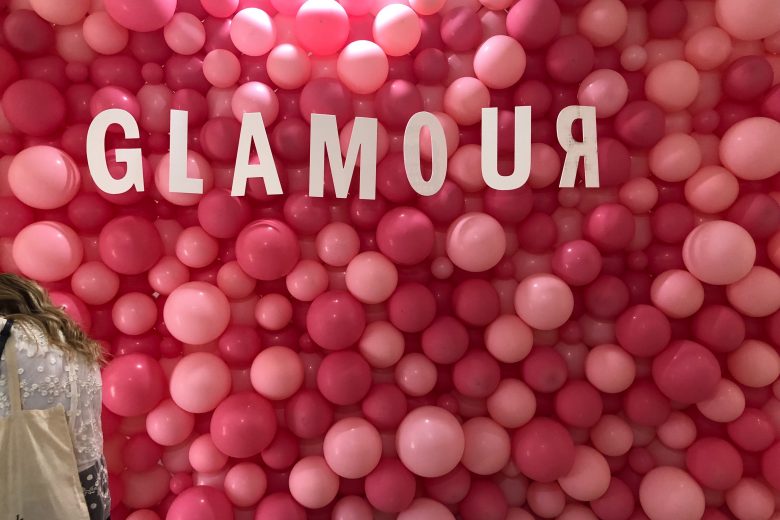 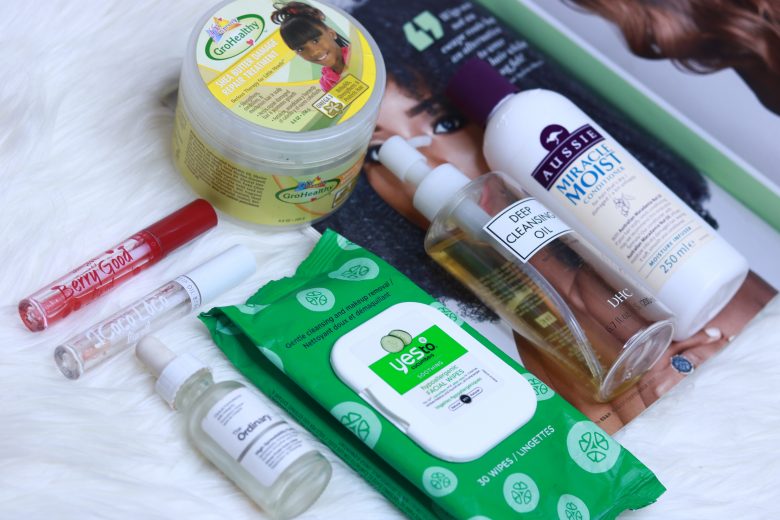 One Reply to “Maybelline Fit Me Concealer: New Darker Shades”