When I was twenty-two, living a duplex apartment in Liverpool, turning 30 seemed like a lifetime away. I felt like I had all the time in the world to figure things out, and everything would happen within the timeframes I had imagined for myself. In my mind, thirty would come and I would have checked off my ‘…by 30’ list. Boy, does life come at you fast! The closer I grew to thirty, the more I realised the immense amount of pressure I had put myself under, over things that were, at times, wholly out of my control. 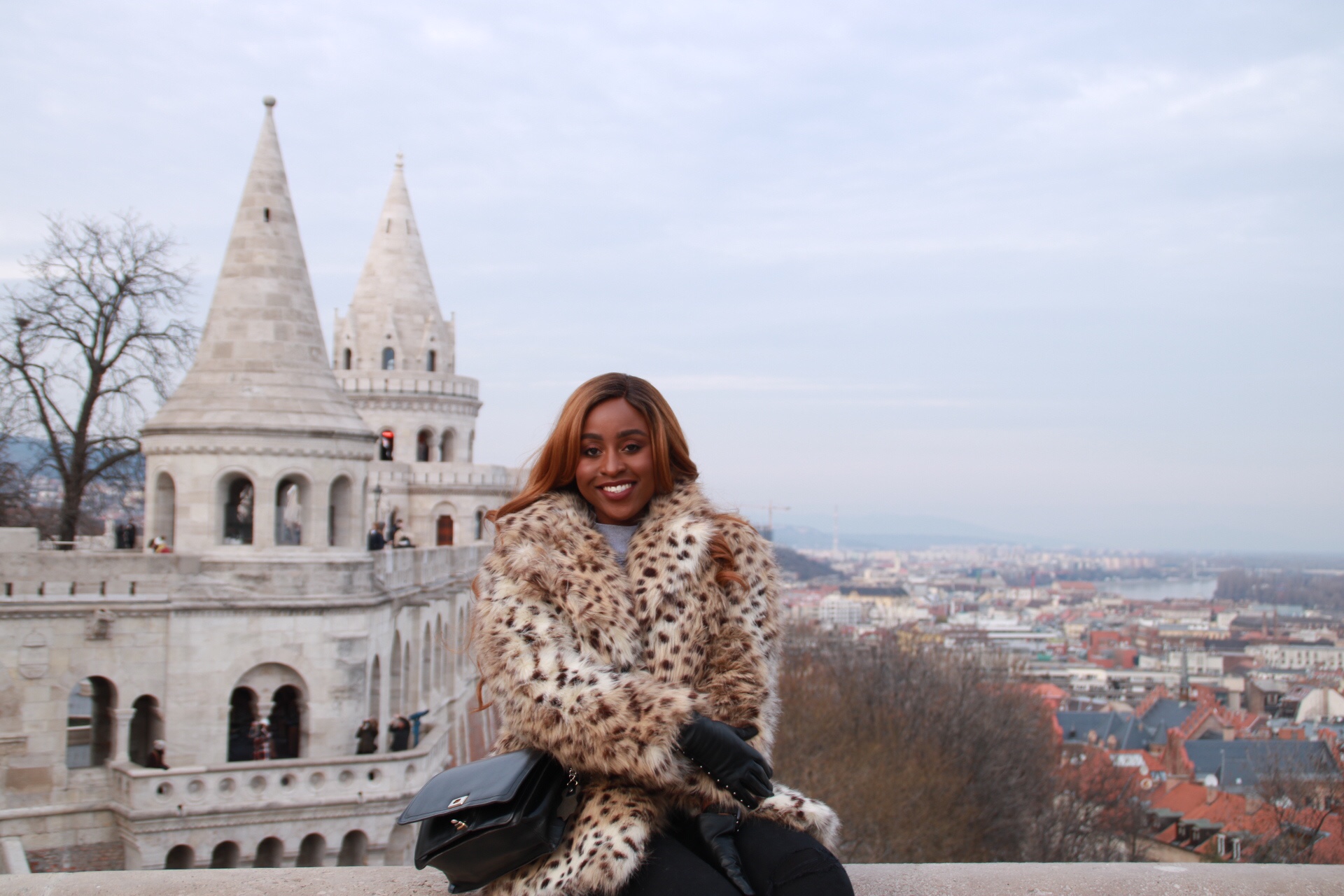 I wouldn’t say I was afraid of turning 30. Sure, I had one or two anxieties about the crossover for example, I was still unmarried. Still childless. Still not on the property ladder. Two out of these three things require a loving, kind man, which I did not have and not for lack of wanting. It’s increasingly difficult to date in your later twenties (we can make a whole ‘nother post out of this). The other is arguably an avoidance or partly due to a lack of financial discipline and a chronic case of wanderlust but, that’s beside the point. I constantly felt like I was running out of time.

For a long time, this thought was a huge mental stumbling block for me and, it seems incredibly silly now, but it took me a good while to rationalise that I wouldn’t cease to exist, or stop growing once I turned 30. All the things I had dreamt of for myself before then, could still come true after my 30th birthday. I could still do everything I wanted because there’s no real reason not to, or why I cannot. Ridiculous right?! But that really was my lightbulb moment, when all that anxiety slowly began to turn into excitement. 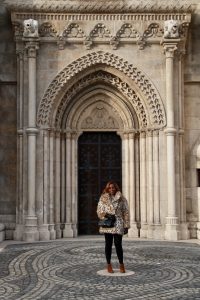 My twenties were pretty eventful. I graduated twice, I worked hard, I travelled. I lost friends, made friends, went through heartbreak, fell in love. At times I found myself being easily influenced into doing things that perhaps were outside my character. I eventually learnt that if your are unsure of what you stand for, you will find yourself being swayed onto a path that isn’t yours. A more valuable lesson was, learning to prioritise the relationships that matter to me most. Friends come and go. This friendship thing is not by force. However, family is forever, including the healthy friendships that over time, have become family. Other lessons I had to learn the hard way, like how easy it is to fall into debt (or worse still, the wrong man), or how dressing for the body you want, rather than the body you have makes for terrible 𖠵10YearChallenge photos. 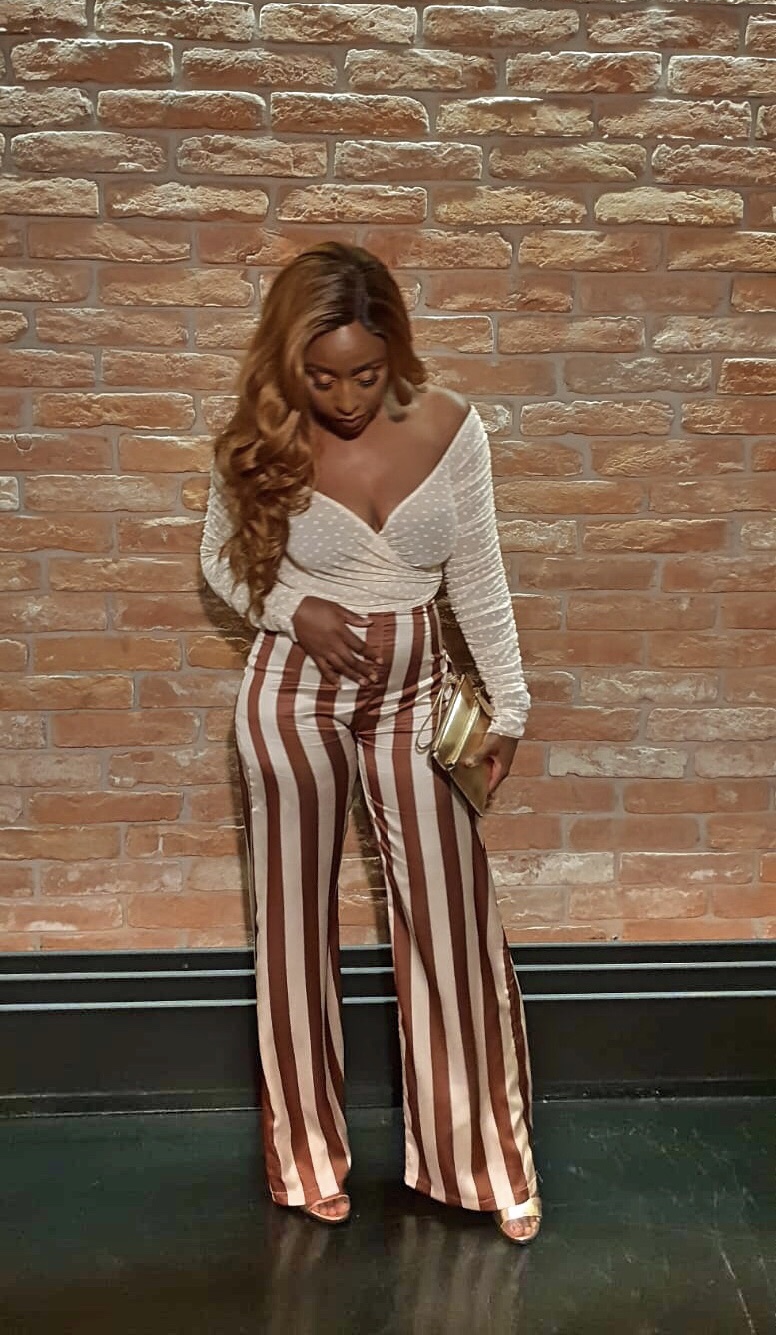 Now that I have a better grasp of my anxieties and insecurites, I have a more grounded sense of self. Knowing who you are and what you stand for seems like the obvious thing, but for some of us, it takes a lot of introspection and being very honest with ourselves. Although I’m not done learning myself yet, I know who I am enough to love the woman I am. I’ve gained the confidence to move forward knowing I have that groundwork laid out. In this new decade, I expect to do more, achieve more and break down more of the barriers that held me back in the past. Turning 30 has definitely been a landmark moment for me. I fully intend on embracing every year that comes after this for the blessing it is. Not everyone made it this far.

Getting old(er) doesn’t scare me; not making the most of the opportunities afforded to me, does. I know better now than to say, “I’d never…” about anything. Whatever I decide to do in or with my life, I would want to look back at this path with a sense of joy and pride of how I chose to love and live my life. 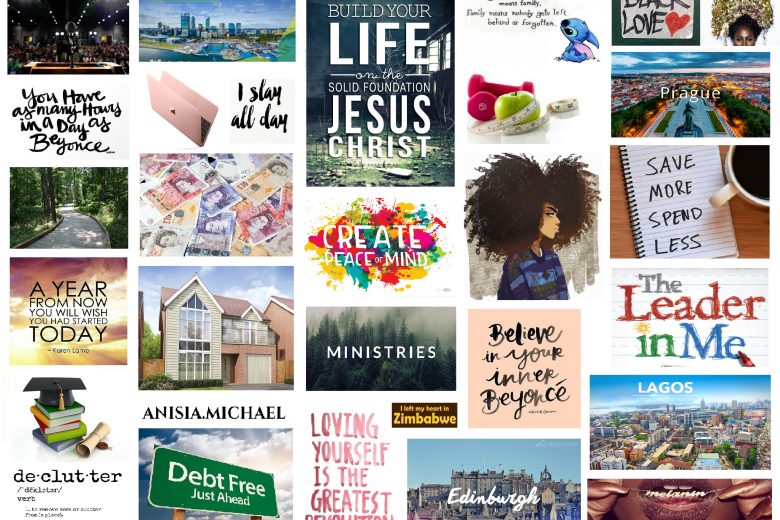 You Should Create A Visionboard for Your 2018.

5 Replies to “Turning 30: Thoughts and Reflections”